How can we help you today?

HOME Solution to the most common issues Presenter

Why do language tags appear near the user´s name on split rooms?

Near some user´s names, when split rooms functionality is used, language tags might appear as below: 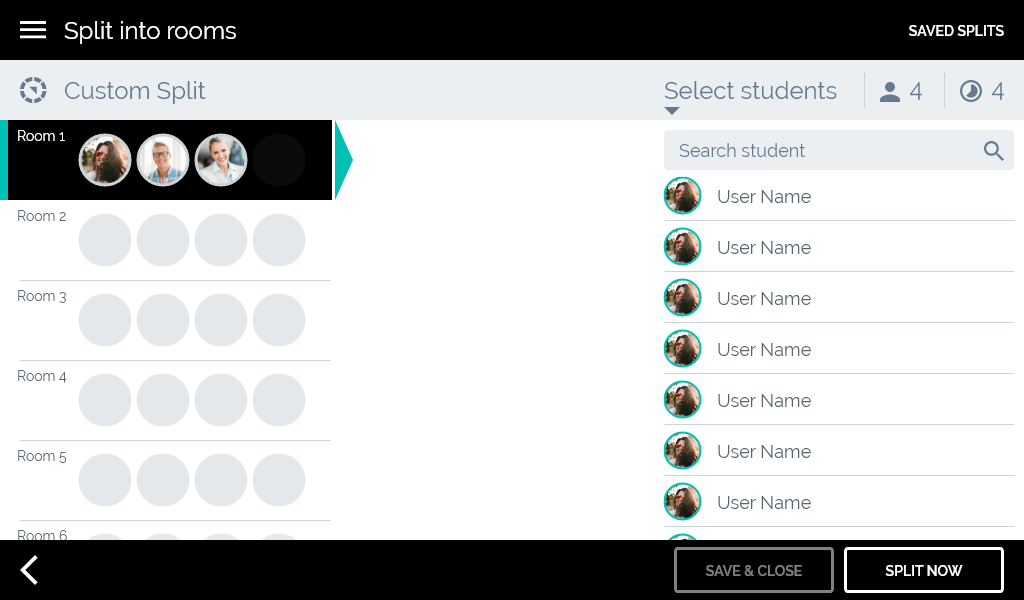 When the split rooms functionality is used on a non-translated session, the tags might appear only for users that were created in the past when a personalised language was available to be set for the user.

For newly created users, the language tag is appearing only when using the split rooms functionality with a multi-language/translated session taking into account the language selected by each user.

M
Mashme.io is the author of this solution article.

Did you find it helpful? Yes No

Send feedback
Sorry we couldn't be helpful. Help us improve this article with your feedback.
Help Desk Software by Freshdesk